Last year 2 Australian colleagues, who at that time just had made their licenses, visited Japan and I helped them find a few places, where they could observe in Japanese acupuncture clinics.

These two were unfortunately enough to be here when the big earthquake struck on March 11. I am told, that the Australian embassy then called them and basically “ordered” them out of the country.

“Naturally”, since the big quake nobody has asked me about the possibility of studying acupuncture in Japan. Maybe hardly surprising.

One of the above mentioned Australians intends to return to Japan this fall for further studies.

In spite of all the talk about radiation etc.

Maybe other people – those who have forsaken their respective intention to visit Japan – should learn from Ben. 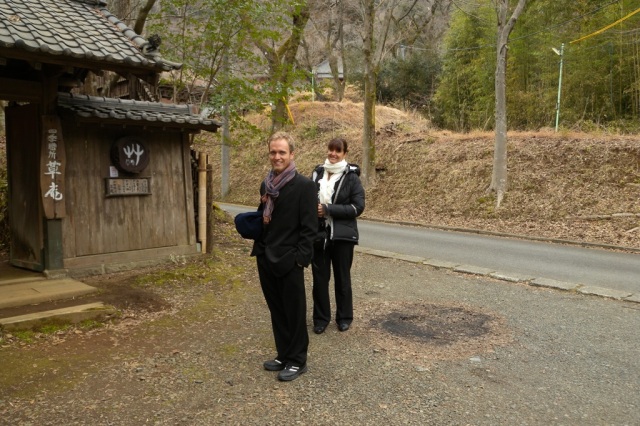 German acupuncturist living in Japan for 32 years. My ideas about "common sense" may not necessarily be common sense to others.
View all posts by nyuwa →
This entry was posted in foreign studies and tagged acupuncture. Bookmark the permalink.